Harry C. Rowsell Award
for Outstanding Service
to the CCAC

The Canadian Council on Animal Care (CCAC) is pleased to announce that Ms. Maria Lynn Macdonald, Ms. Marie Bédard, and the late Dr. Gilles Demers are the recipients of the 2018 Harry C. Rowsell Award for Outstanding Service to the CCAC. Ms. Bédard and Dr. Demers were nominated together as a team. The award was reintroduced this year in honour of the CCAC's 50th anniversary, and recognizes exceptional contributions made to the CCAC and to animal-based science in Canada.

"As the CCAC relies on so many different experts across the country, it is fitting to celebrate the CCAC's 50th anniversary with more than one recipient," said Dr. Eileen Denovan-Wright, Chair of the CCAC Board of Directors. "All three award winners have played a pivotal role in shaping the CCAC in their own way. Their work, resourcefulness, and determination have had a significant impact not only on the CCAC, but on the improvement of animal-based science as a whole across Canada, and around the world."

This award is named for the CCAC's founding executive director, Dr. Harry C. Rowsell, who devoted his life to promoting optimal care for animals in Canadian science. It is the highest honour given by the CCAC, recognizing individuals who have made an outstanding contribution to both the goals of the CCAC and to the advancement of animal ethics and care in Canadian science through outstanding dedication, competence, exceptional performance, excellent service, and ingenuity. 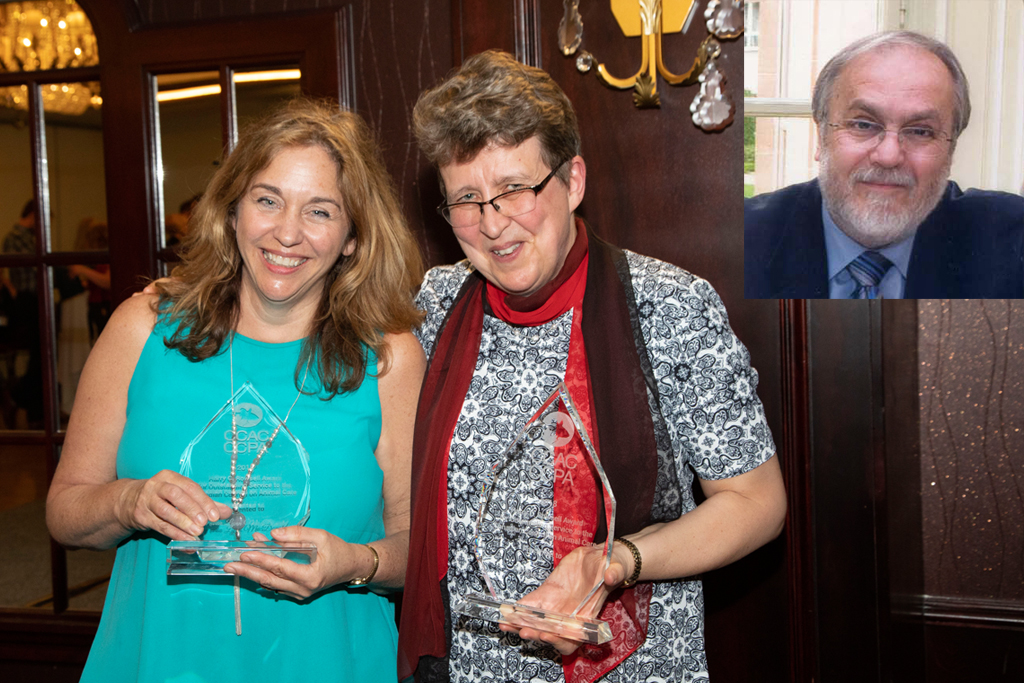 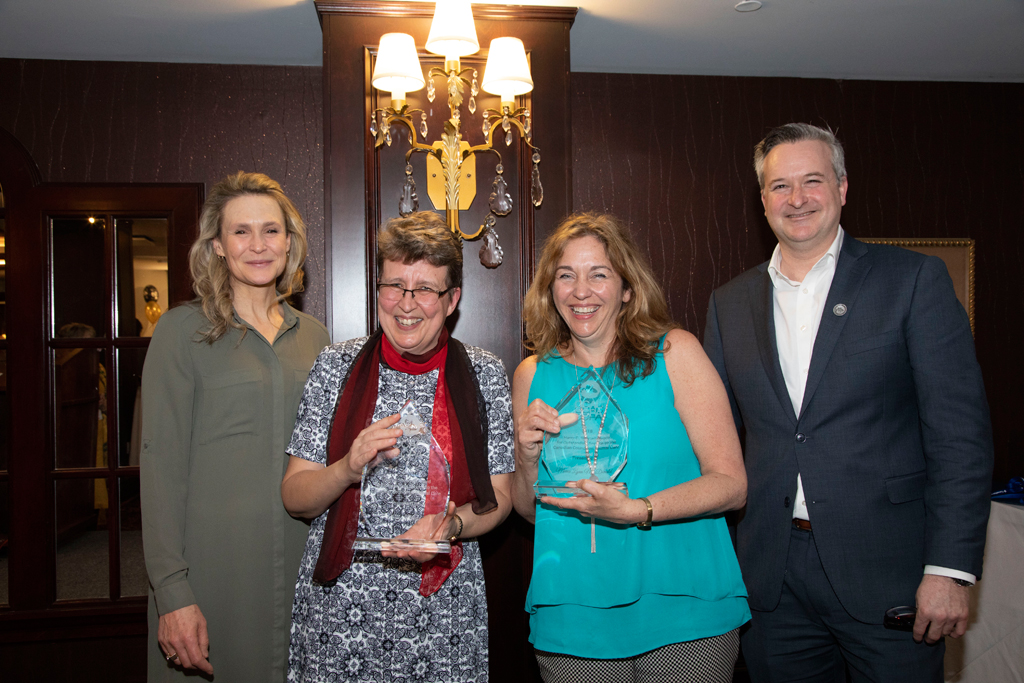 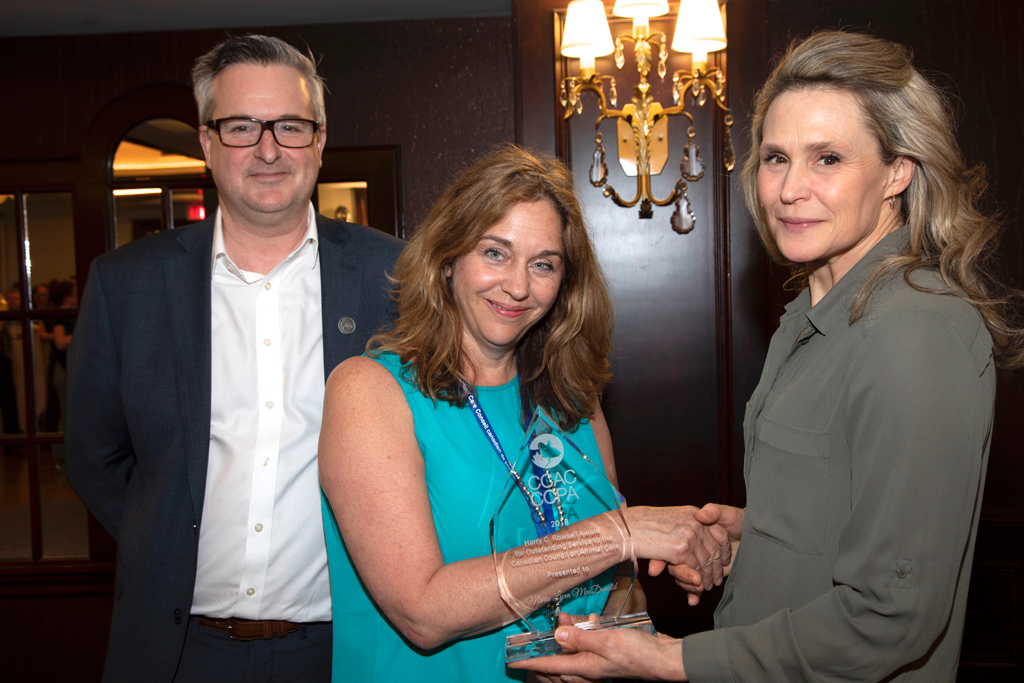 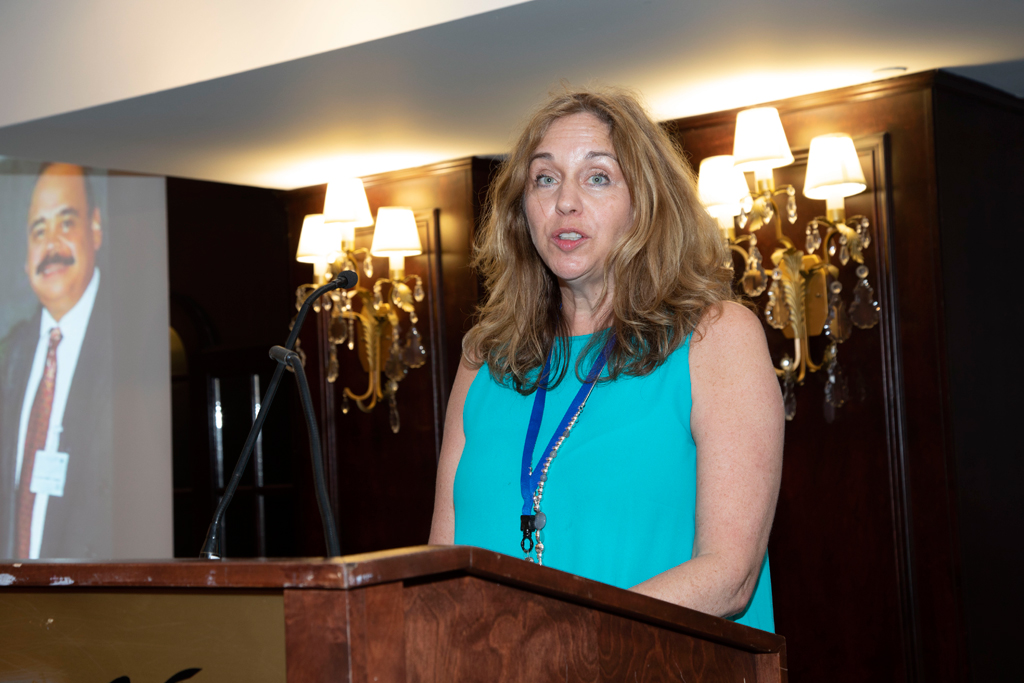 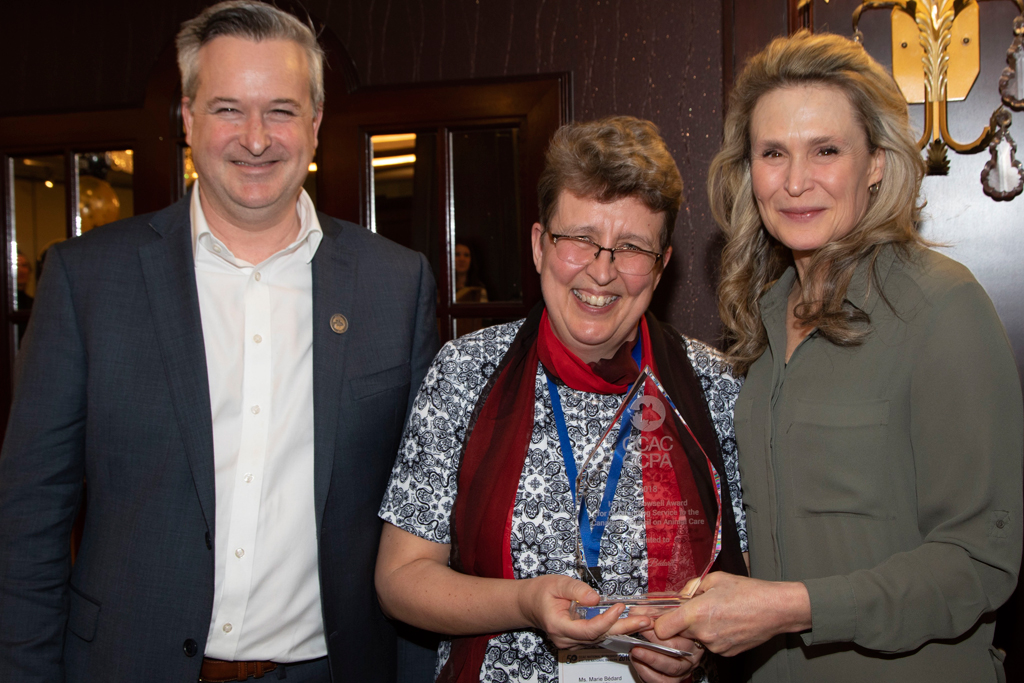 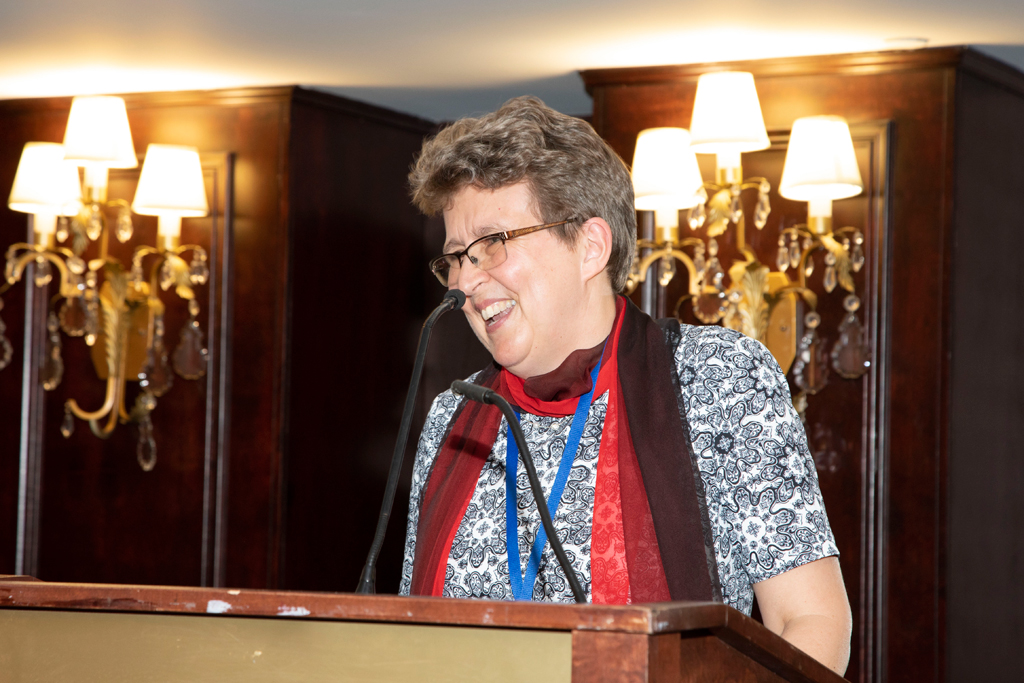 Ms. Maria Lynn Macdonald, University of British Columbia (UBC):
Ms. Macdonald dedicated her twenty-six-year career to the betterment of animal ethics and care not only at UBC, but across the country. Her implementation of an animal care committee coordinator position at UBC, the first of its kind in Canada, became the basis for a model that would go on to be applied across all CCAC-certified institutions. Ms. Macdonald's contributions to CCAC policies and standards related to animal care committees were invaluable, as was her leadership in fostering a network for animal care committee members across the country, who now communicate and collaborate regularly. She has dedicated her career to the improvement of the animal care committee model, continually working to identify initiatives that advance the conditions under which animal-based research occurs.

Ms. Marie Bédard, University of Ottawa, and Dr. Gilles Demers (posthumous), Canadian Council on Animal Care:
Nominated together, Ms. Bédard and the late Dr. Demers made a sustained difference in the world of animal ethics and care, both from within the CCAC itself, and in the broader animal-based science community. Both dedicated their careers to ensuring that training and resources were available to all those involved in animal science. Their tireless efforts to improve the assessment and certification process, and their involvement in the development of CCAC guidelines and policies, have significantly contributed to CCAC's evolution and improvement. Ms. Bédard's passionate drive to advance animal ethics and care continues to be reflected in the countless hours she devotes to important initiatives at the University of Ottawa. For his part, Dr. Demers' legacy lives on most notably in having spearheaded the creation and implementation of the CCAC Certificate of GAP – Good Animal Practice®, a cornerstone of the CCAC program. His exceptional work on the international stage, where he promoted both the CCAC and high standards of animal ethics and care, undoubtedly also improved the standards of animal ethics and care well beyond Canadian institutions.

The CCAC would like to thank all of the award recipients for their exceptional contributions which have left an indelible mark on the CCAC, and on our community.

"We were also very pleased with the number of nominations we received," said Pierre Verreault, CCAC Executive Director. "On behalf of the CCAC, I would like to thank the nominees and all those who submitted nominations for this year's award." He added, "All of the nominees are very dedicated individuals who have contributed greatly to animal ethics and care, and to the CCAC itself. This community relies on hundreds of people with different expertise, and that was well reflected in the nominations we received for scientists, veterinarians, animal care coordinators, policy makers, and facility managers. It is thanks to all of these people that the CCAC is able to work so effectively and collaboratively with our community."

The winners were celebrated at the CCAC National Workshop Reception 2018 on Friday, May 4, 2018 in Québec City. The Harry C. Rowsell Award for Outstanding Service to the CCAC was named for the CCAC's founding executive director, who devoted his life to promoting optimal care for animals in Canadian science. Dr. Rowsell's deep personal commitment to the humane treatment of animals, and his belief in our ethical responsibility for their well-being, are evidenced through the many significant contributions he made during his career. In 1988, Dr. Rowsell was recognized as an Officer of the Order of Canada for his incalculable contribution to the establishment of ethically-based animal research, spearheaded by the CCAC.

For further information on the Harry C. Rowsell Award for Outstanding Service to the CCAC, please contact the CCAC at or 613-238-4031.